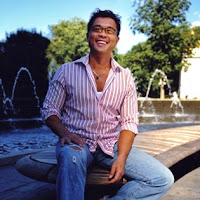 I appreciate your reaching out.